Home » Blog » Competence, Leadership » An Unexpected Way To Build Trust As A Leader

Here is an unexpected way you can build trust as a leader in your work environment.

Perhaps you already consider yourself a leader. Or maybe you think, “I don’t have anyone who reports directly to me, but I do want more influence.”

That’s what leadership is all about: having a greater impact and serving those you work with better.

Imagine being onstage in front of hundreds of people and having to admit that you screwed up.

Recently, I was giving a keynote address in front of a large audience, and about twenty minutes into my speech, I looked at my laptop and discovered it was almost out of power. Now, I could have responded in a couple of ways.

But I didn’t do either of these things. Instead, I actually called myself out immediately. I told the audience, “I need to let you all know that I screwed up and I didn’t plug in my laptop this morning. I’m human. I’ve made a mistake.” 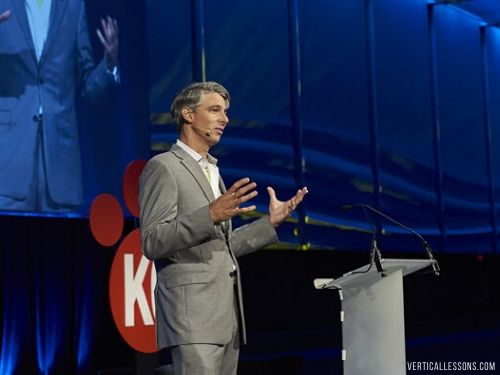 I owned the misstep and doing that made me incredibly uncomfortable. But not blaming anyone else was the right thing to do.

Then, I fixed the issue quickly and fairly seamlessly: I continued the speech, grabbed my power adapter from off-stage, and connected my laptop to an outlet. After my keynote speech, I got tremendously positive feedback, which usually follows my talks.

That day, however, I had a conversation with a gentleman over lunch, and we got into the topics of trust, integrity, and leadership. He brought up the moment when I’d admitted not having powered my computer up and said, “What you do was incredibly powerful. By being so real and transparent and owning up to your mistake, you built trust with me even though you and I are complete strangers.”

It can feel uncomfortable to admit your own error, but that candor always pays off. I’ve noticed this dynamic at work not only on the speakers’ stage, but also in the corporate environment.

A few years ago, I accidentally created a problem that cost the company where I then worked several thousand dollars. It was my mistake, no question about it. I knew that my actions had caused the financial loss. I immediately reached out to our chief financial officer and called myself out. Not only did the chief financial officer support me, but an entire team actually surrounded me and marshaled their skills to help resolve the issue as best they could. 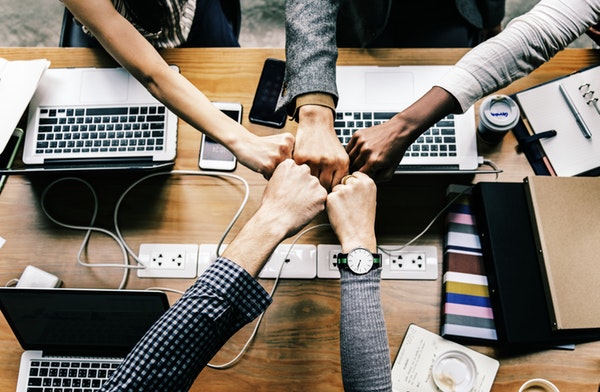 Even though the company still lost money, my actions built an unexpectedly deep level of trust between me and this team and indeed with me and all of my coworkers.

Every time I’ve taken responsibility for my mistakes, it’s been worth it. Every time I’ve stepped up to be accountable, and done the right thing by calling myself out, it’s always paid off.

I want to invite and encourage you to do the same. The act of calling yourself out builds an incredible amount of trust, which in turn builds influence. That influence helps you serve and support those around you as a leader.

Call yourself out on your mistakes and watch your leadership influence grow through trust.

So, what are your thoughts on this issue?

I would love to see your comments below. And please share if you agree and you want to spread this little, but meaningful, message to people out there.

I appreciate you. Thank you.